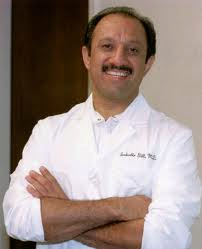 Background:
Dr. Gill is an internationally recognized leader in the field of robotic and laparoscopic surgery for urologic cancers. An acclaimed innovator, he is the world leader in laparoscopic partial nephrectomy and cryoablation for kidney cancer. Additionally, Dr. Gill and his team are leaders in robotic and laparoscopic surgery for prostate and bladder cancer, having pioneered many major surgical advances in these areas. Dr. Gill is a distinguished researcher and prolific scholar. He has been listed among the “Best Doctors in America” for several years.