Home Our Stories Famous People Who Have Died From Kidney Disease

Famous People Who Have Died From Kidney Disease

Some of our favorite actors, composers, writers, musicians, and athletes have died from kidney disease—many of them, far too soon. 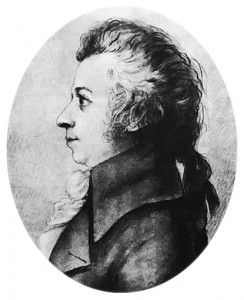 Wolfgang Amadeus Mozart, composer, died 1791 most likely from kidney failure (Check out our blog for more on the mystery behind the death of Mozart.) 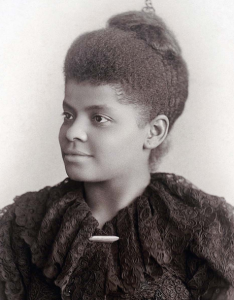 Ida B. Wells, heroine of the early civil rights movement 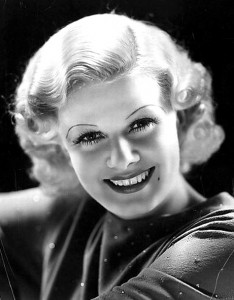 Let’s wipe out kidney disease together!